Although their main activities take place in Spanish territory, has international audience especially in Ibero-America and Europe.

The MES was founded in Madrid on the 29 January of 2004, the same day that were approved the statutes and defined the main guidelines. On this first founding steps, in August was officially recognized by the Spanish National Registry of Associations at the same time as other different legal requirements ended. 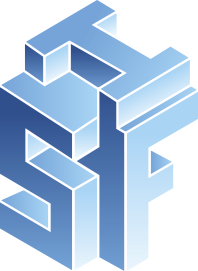 If you want to belong to the Manufacturing Engineering Society (MES), you can become a member through the following button.
Become a member
© 2013-2021 Manufacturing Engineering Society
Back To Top
This web site uses cookies for a better experience. We will assume that you agree to this, but you can opt out if you wish. Settings ACCEPT
Manage consent